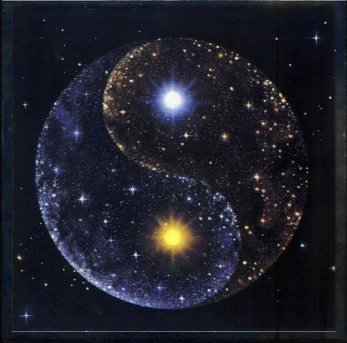 You can build a Jekyll site from scratch or you can use already created template and adjust it for your needs. I have decided to go with the second approach. I’ll be using a jekyll-clean-dark template.

To build your site with Jekyll you need to run in your project directory:

Should you have any issues add --trace to your command which will be more verbose.

To run Jekyll locally you have to have the jekyll gem installed.

In powershell you can do this the following way (first select your installed ruby):

Next you go to your Jekyll project directory and configure your _config.yml. In my case ..\jekyll-clean-dark.

When you start Jekyll and you get the following message, then probably some other process is already running at the port:

To find out if something is blocking your port (in PowerShell):

The last column gives you the PID of the running process, so you need to find it out.

One of the simplest way is to do it via tasklist:

The default port is 4000, but as shown there is already nomachine’s nxd.exe running on the port. The solution is to change the default port via the --port <int> setting.

If new an article is written with new tag(s) you need to generate tag(s) for the tags page. For that you need to run script which is automagically prepared at:

I have added a PowerShell section which prepares all the tags to be run in PowerShell. The reason why it the script is so complex is that in the PowerShell 5 it is really a pain to prepare UTF-8 files without BOM. Thank you Microsoft, not!

First enter the ..\tag directory of the project.. You copy&paste either the bash section, for linux, or the PowerShell section for Windows. Then run the generated lines.

Core functionality - overview The Claws-mail client is a GTK+ application. There are ports for many Linux distributions, FreeBSD and Windows. It looks is dated, but what counts the most to me, i...